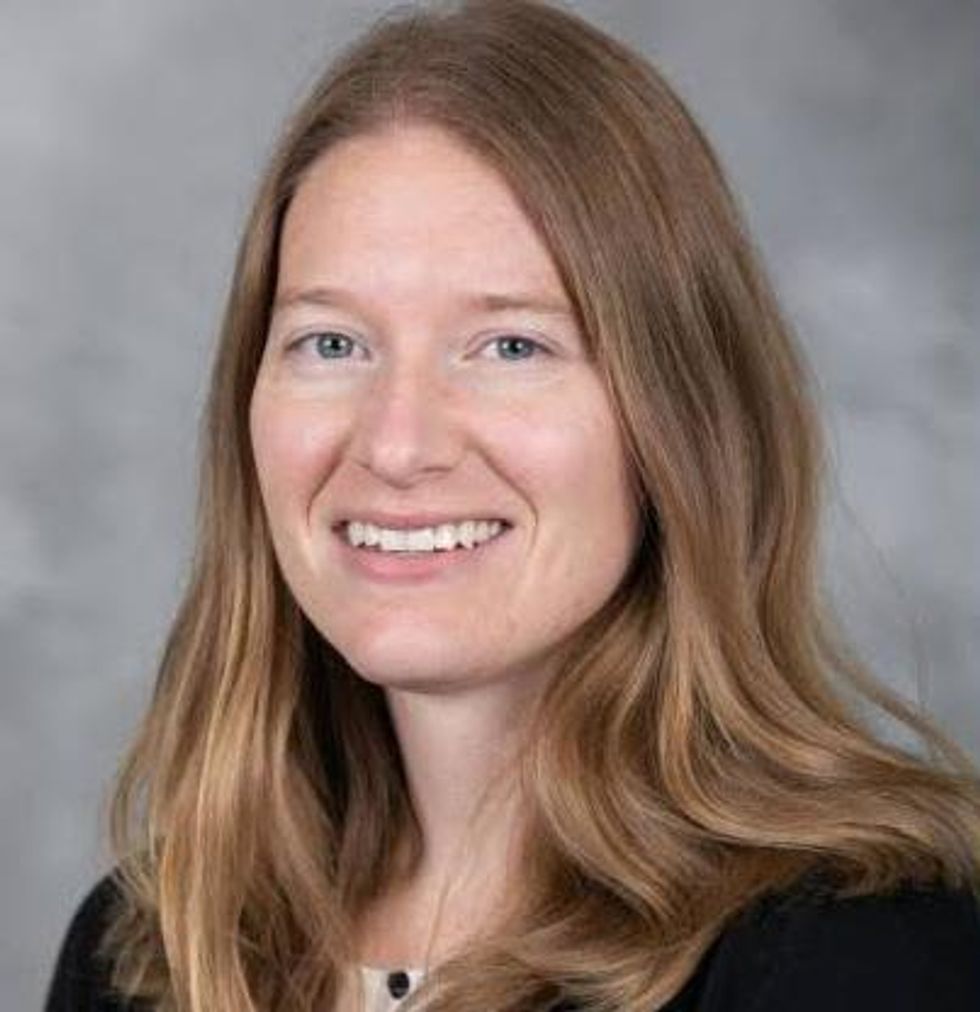 As told to Shannon Shelton Miller

More than two years ago, I made an appointment with my physician to discuss the best contraceptive options for my healthcare needs. Together, we decided on a method and my physician submitted the prescription to my insurer.

I was stunned when my insurer refused to cover my contraceptive of choice, with no explanation provided.

I soon learned that I wasn’t alone — women across the United States were sharing similar stories of insurers denying coverage for birth control or charging copays for services related to contraception, such as doctor’s visits to remove an intrauterine device (IUD). This was taking place despite the fact that the Affordable Care Act requires insurance companies to fully cover contraceptives with no copays.

At the time, I was completing my medical residency in a Midwestern state. I knew I wanted to have kids soonish — but not just yet. My five-year IUD was approaching its expiration date, and I didn’t want another long-acting contraceptive in case I decided to get pregnant in the next five years. I looked for a method like the IUD that I wouldn’t have to think about daily, that wouldn’t require frequent prescription refills or healthcare visits, and would prevent pregnancy. Unlike the IUD, I wanted something that would be easily reversible when I was ready to have children and didn’t require visiting a healthcare provider (HCP) for insertion or removal.

My HCP told me about a new prescription hormonal birth control ring that would be good for a year, unlike existing rings that require replacement every three weeks. With this one-year ring, I wouldn’t have to worry about regular prescription refills or birth control expiration dates. I could simply stop using the device whenever I decided I was ready for a pregnancy.

Because my IUD had been fully covered by insurance, I assumed full coverage would be automatic for this new device as well. After it was rejected, I learned many insurers were denying coverage for newer contraceptives that weren’t yet added to the list of birth control methods that the ACA required insurers to cover. There’s a major lack of transparency when a method is denied with no explanation, and the situation was beyond frustrating.

There are pros and cons to each contraceptive method for each individual, and my doctor and I had chosen a method based on the best solution for my needs. That’s how healthcare is supposed to work.

Contraception is not only used for family planning, but it can also be prescribed for other purposes, such as to regulate hormones or alleviate painful periods. Like almost 47 million American women who use contraception each year for a variety of reasons beyond family planning, I found contraception helpful to manage my migraine attacks. Some insurers who reject a woman’s contraceptive method of choice tell them and their providers to find an equivalent method, such as a generic version of a branded drug. In my case, there’s no equivalent product to the branded one-year vaginal ring. This forces me to choose an alternative medication I might not want if I hope to have my birth control method covered.

Insurers also sometimes won’t approve the cost of the contraceptive method of choice until women “fail” other methods. While insurers are allowed to encourage certain types of contraceptives, they are still required to cover what the patient chooses. It’s unfortunate that insurance is driving healthcare decisions that should be made by a woman and her provider.

While I found out I could attempt to appeal the denial, finding the time to fight an insurance company is a luxury that I and many women don’t have. As a medical student, I was trying to juggle the end of my residency, caring for my patients and moving to a new state to start my practice. I didn’t have a lot of free time to go back and forth with an insurer.

I’m currently taking the pill daily because it’s what my insurance will cover, even though it’s not what I wanted — and it’s not the right choice for my body. It’s not the method my HCP and I determined was best for me. I’m working on appealing the denial with my insurer, but it’s a long process.

I’m joining the larger fight to make sure the federal government holds insurance companies and pharmacy benefit managers accountable for not complying with the law. The government has taken a good first step by updating the guidelines that govern the contraceptive access rules in the ACA. I’d like to see greater enforcement for companies that don’t comply. For years, there have been no consequences for companies despite the fact that they’re violating the law.

As a physician myself, I also know these practices make the health inequities faced by many low-income women, women of color and others who have limited access to healthcare worse. It’s tragic because the contraception coverage mandate in the ACA was designed to help alleviate that burden.

A woman’s healthcare decisions should be between her and her HCP alone. We must always have the right to make these decisions without influence from an outside entity.

*Whitney’s name has been withheld for privacy at her request.

Don’t Feel Guilty For Taking Time To Yourself

How to Burn Belly Fat

5 No Brainer Dinner Ideas or Prompts

Did You Know Your Smartphone Could Save Your Life?