Cliff Wallace has two IVs in his left arm, an oxygen tank, a heart monitor, and a long needle that’s attached to medicine going through his right arm to his heart.

In 2012, Cliff was diagnosed with congestive heart failure. A disease he knows very well because of his family history. Determined to remain positive, Cliff did not let his prognosis detour his dream of becoming an actor while living his best life.

However, things have now taken a turn for the worst. In June 2020, Cliff tested positive for COVID-19. He later recovered and now is back in the hospital here in Houston due to his weakened heart.

In an emotional video from his hospital room, Cliff reveals the last year of his life has been a struggle. He mentions not being able to take care of himself as he would due to gyms being closed, stress and anxiety.

He also recalled a near-death moment that now has him scared of the uncertain. Cliff has two IVs in his left arm, an oxygen tank, a heart monitor, and a long needle that’s attached to medicine going through his right arm to his heart.

Cliff says he will soon be placed on a heart transplant list.

A GoFundMe page has been created to help with Cliff’s medical expenses. 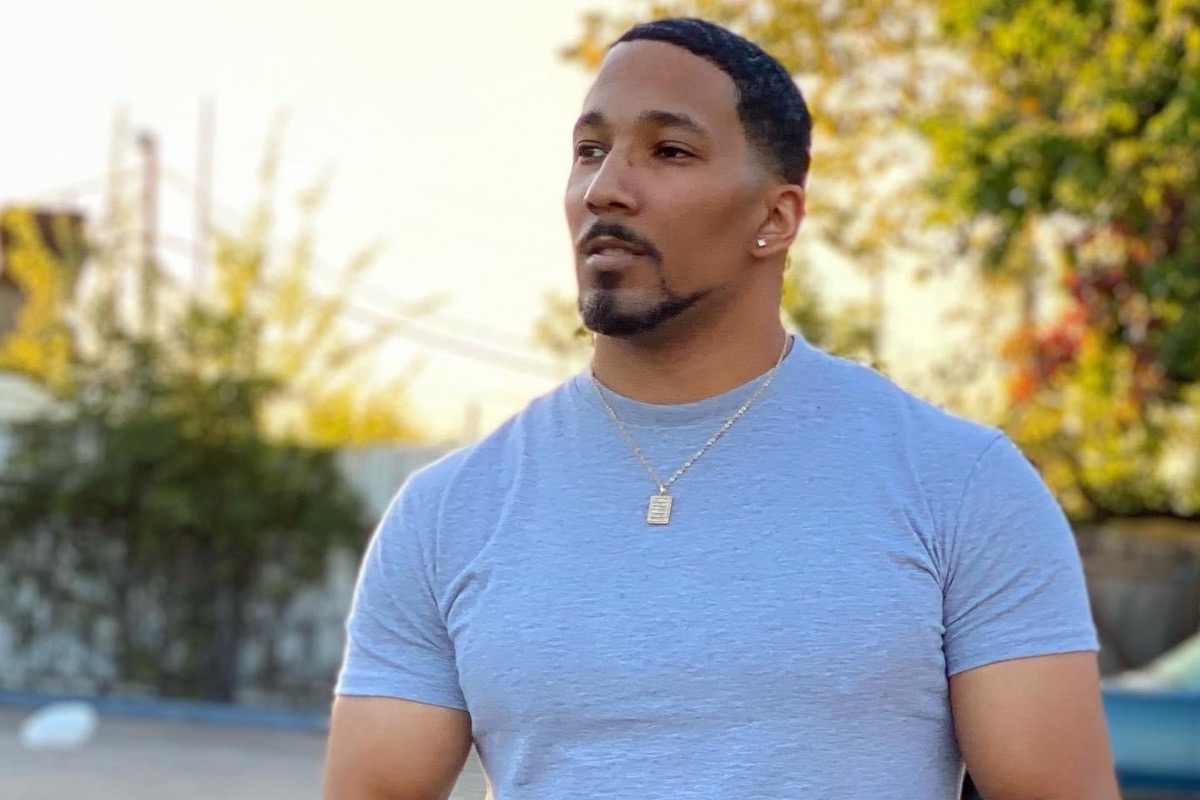 Hello everyone I wanted to inform our friends, family, and associates of Cliff’s medical situation. He is currently fighting for his life, due to heart failure, and needs our help. Cliff is in the hospital with 2 IVs in his left arm, an oxygen tank, heart monitor , and a long needle that is attached to medicine going through his right arm all the way to his heart.