Gotta love a smoothie! With spring now officially here in the northern hemisphere, you will be looking for ideas to make your cold drinks more fun. Smoothies are a great, nutritionally packed way to quench your thirst, and if you are wanting to jazz up your usual smoothie flavors here are some new combinations for you to try. 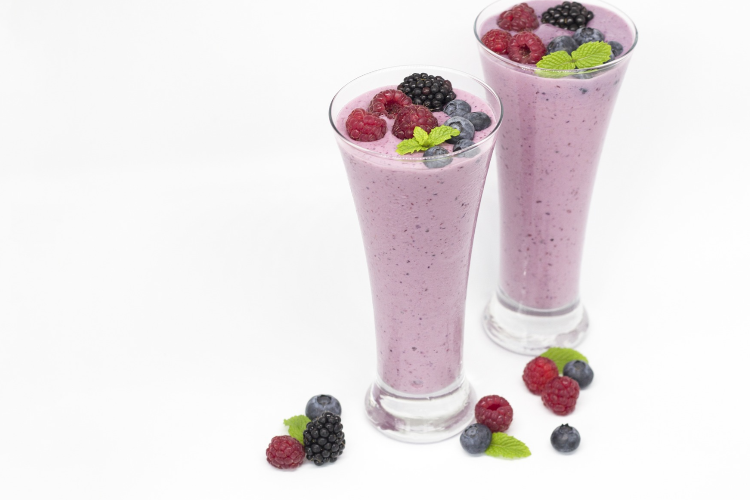 The açaí palm is a plant native to the Brazilian Amazon rainforest, and its fruits are very commonly eaten in Brazil, both as a juice and as a paste. Outside of Brazil, açaí berries are normally available frozen, as a puree, in powder form, or as a juice. They have many health benefits, including antioxidant properties, a cholesterol-lowering effect, and high levels of vitamin A, which supports the normal functioning of the immune system, of vision, and of several organs.

To make a really refreshing smoothie… 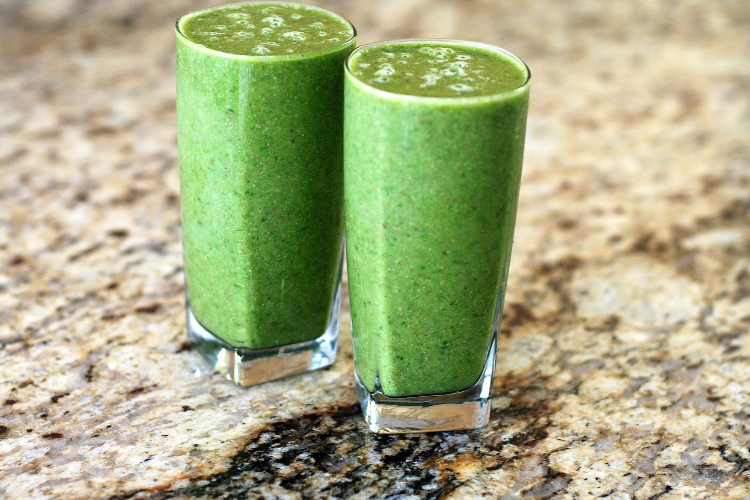 Matcha is a type of green tea grown and prepared in a special way, traditional to Japan, which gives it a distinctive flavor and texture and boosts its antioxidant and L-theanine content. It forms the basis of the traditional Japanese tea ceremony and has been drunk in a ritualized way by Zen Buddhist monks for centuries. Today, matcha is widely used even outside of Japan and can be found not only in its traditional preparation as a hot drink, but also as an ingredient in lattes, ice cream, baked goods, and, of course, smoothies.

The matcha will improve your alertness and give you antioxidants that help prevent many chronic diseases, the yogurt will aid your digestion and gut health and the potassium in the banana will help you maintain normal blood pressure. 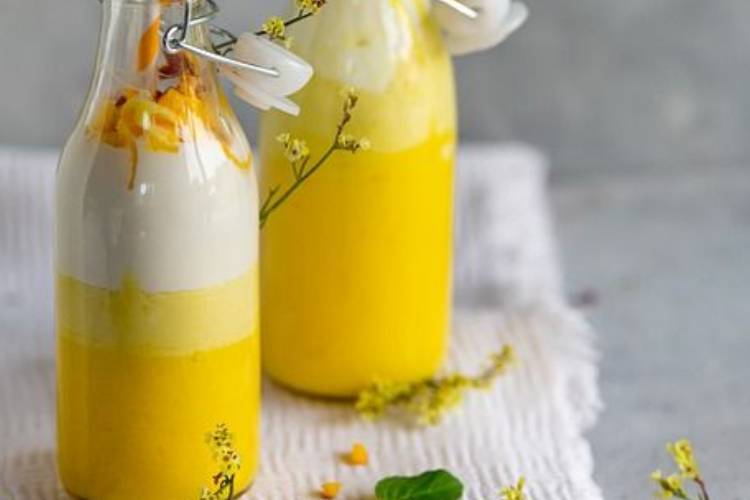 Turmeric is a yellow spice that is used widely in South Asian cuisine, including as part of curry spice blends. Its main active ingredient, curcumin, has been shown in several studies to have many health benefits, including being a strong antioxidant and anti-inflammatory, lowering cholesterol levels, and helping to prevent the metastasis, or uncontrolled spreading, of melanoma, a type of skin cancer.

To make a potent, pungent smoothie that also tastes fresh…

Suggestion: If you like your smoothies extra spicy, add some fresh ginger, which has similar health benefits to turmeric—not surprising, given that the two plants are closely related!

How To Value A Business